One of my all time favorite resources I created for my guided reading groups last year was my Read and Reveal cards! I found that they were really struggling blending their CVC words together, so I added some visual reminders to the words. Dots under each sound to remind them to touch and say each sound, and an arrow under the whole word as a reminder to blend all the sounds together. Then the best part…the hidden picture under the flap to “reveal” the word they read! Here’s a video of one of my cuties reading the CVC read and reveal cards {you can just hear the excitement in her voice when she reads it correctly :)}.

I found that these cards really helped my emerging readers, but I also found I could use them for my kiddos who were ready to learn new phonics patterns! I made a set for blends and digraphs that still incorporated the short vowel sounds as well as magic e words {complete with a magic wand!} 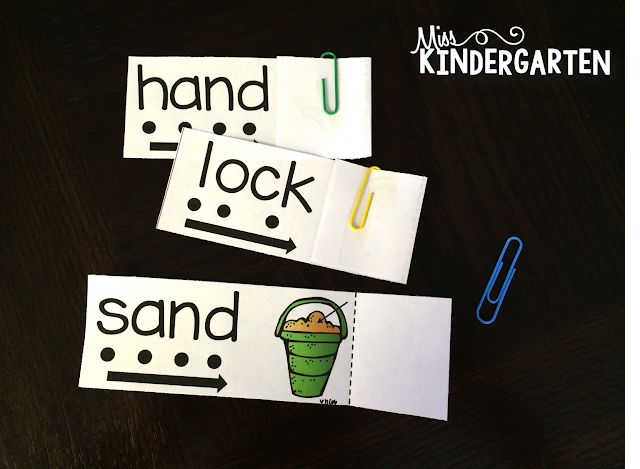 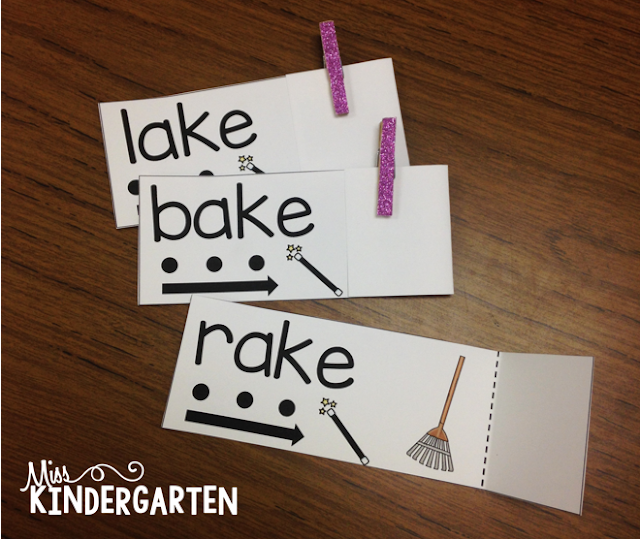 I have had these vowel teams Read and Reveal cards on my to-do list for almost a year! I’m so happy I finally had a chance to sit down and get them done! The vowel teams each have one dot under the team to remind my students that they two vowels work together to make ONE sound! 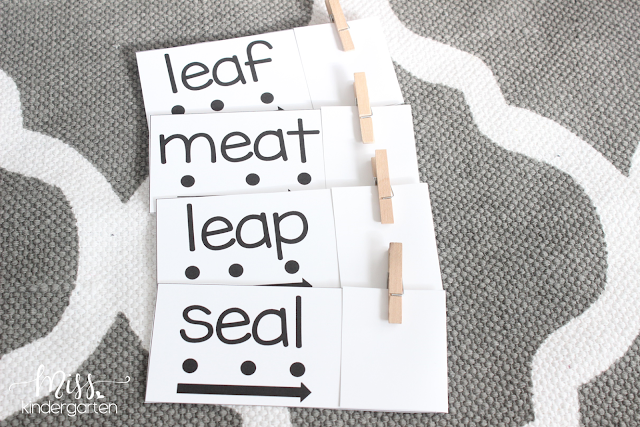 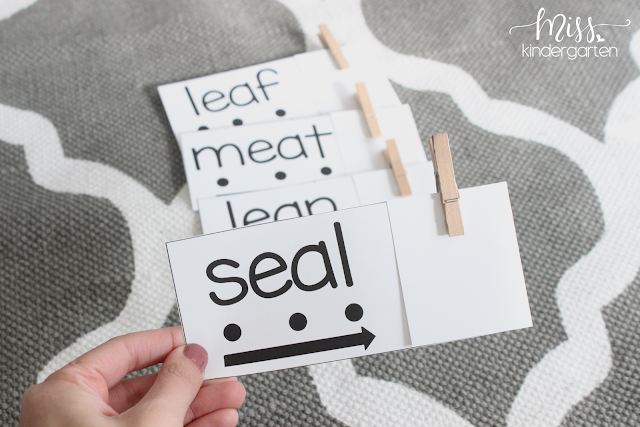 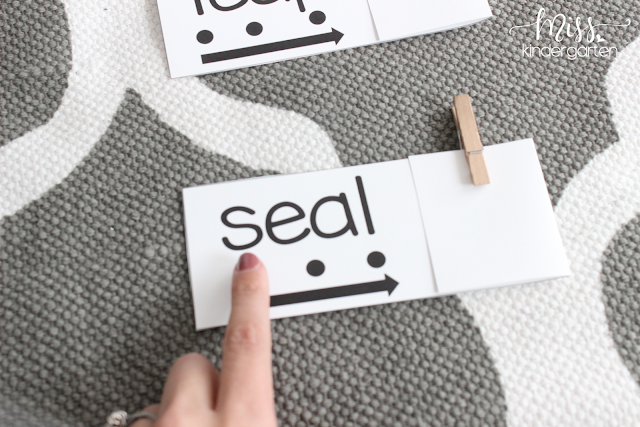 Read the word and reveal the picture! 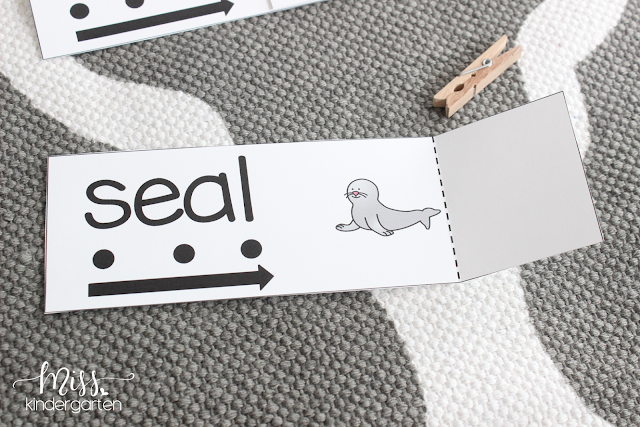 I’m so excited to show these to my little readers!

The new vowel team read and reveal cards have also been added to my Read & Reveal Bundle! If you previously purchased the bundle, you can re-download and grab the updates for free! 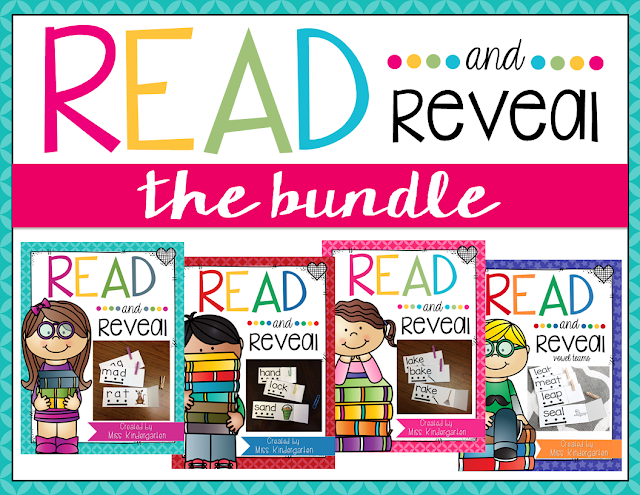 Reading sight words in context improves reading fluency! Use these teacher-tested and student-approved activities. Sign up below and get this sight word practice sent straight to your inbox!

You may also enjoy these posts! 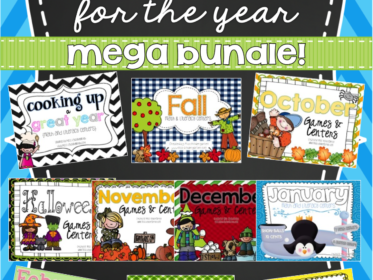 Centers for the Year MEGA BUNDLE!!! 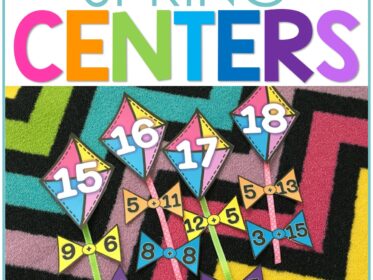 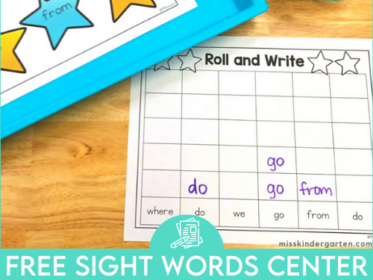 Check Out These Resources 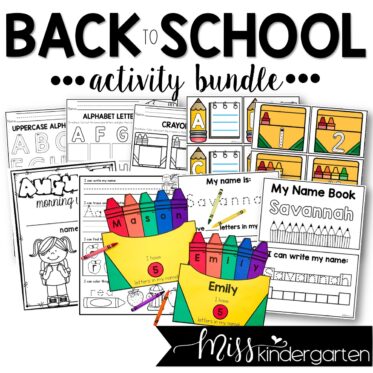 Back to School Activity Bundle 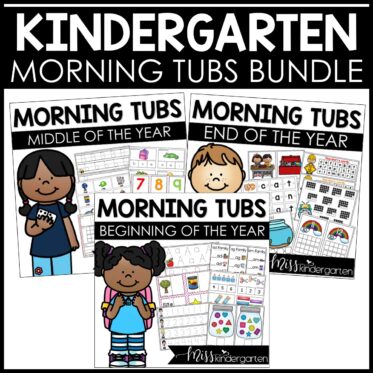 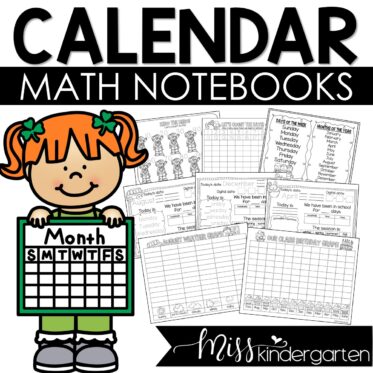 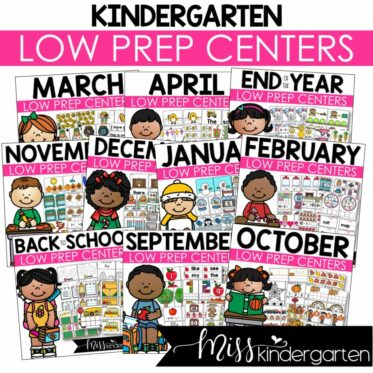 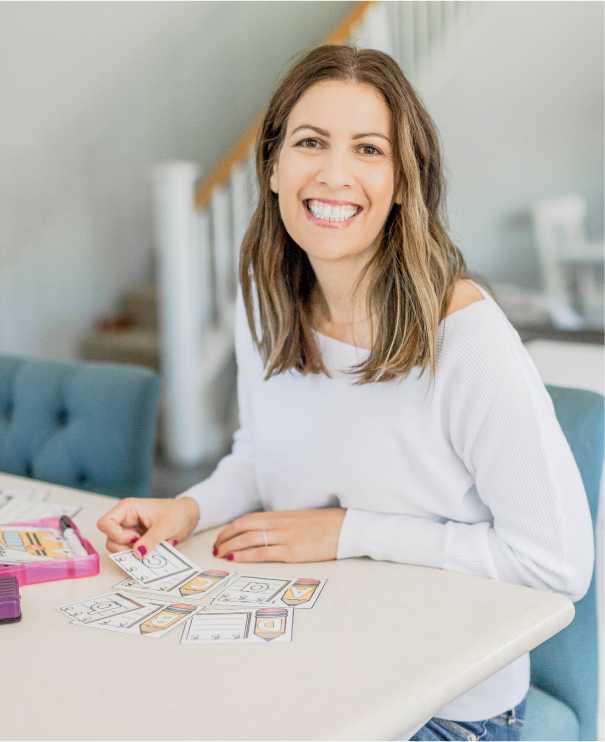 If you are looking for hands-on, engaging kindergarten activities, you came to the right place! I’m here to save you time by sharing tried and true kindergarten resources, and hopefully spark some ideas for your own kindergarten lesson plans!

Whether you need ideas to teach reading, sight words, math, or even some fun crafts, I have you covered. My ultimate goal is to help passionate educators and parents to young kids gain their valuable time back!

If you want to stay connected with Miss Kindergarten, please follow me on social media and be sure to sign up for the newsletter below. 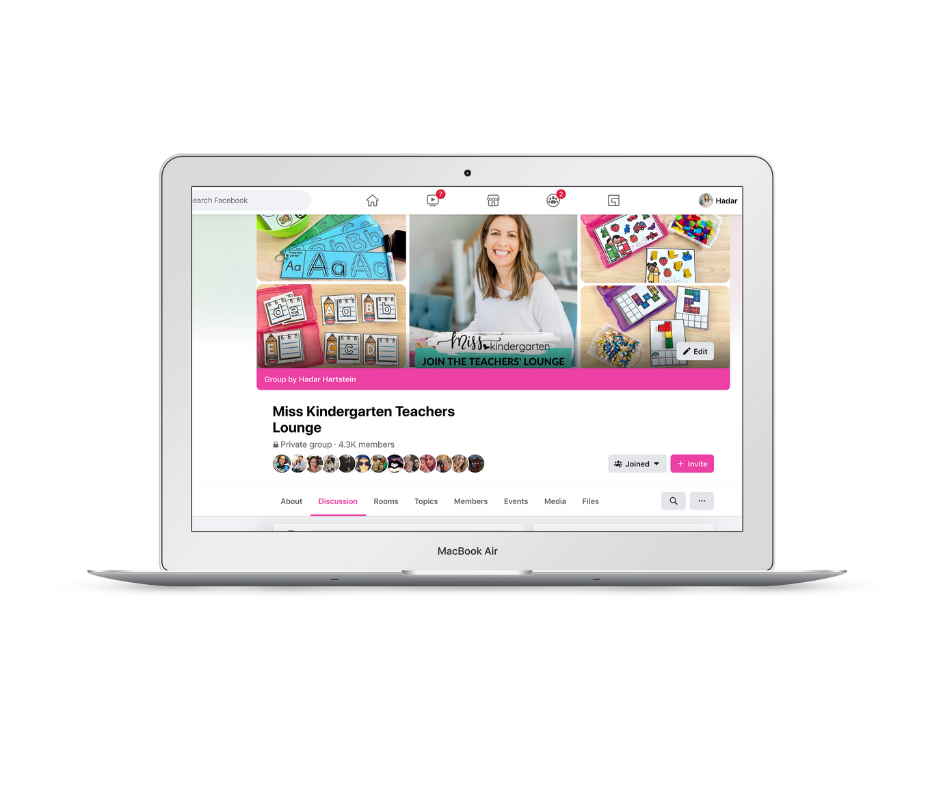 Find even more support in the Teachers Lounge!

Connect with thousands of other early childhood educators who are always willing to jump in and help in Miss Kindergarten's Teachers Lounge, a private Facebook group for PreK, Kinder, and 1st grade teachers.

New In The Shop

This is one of my favorite tools for helping stude

🥳Stock Up on Low Prep Centers!🥳Half off toda

Want to learn my secrets for successfully setting

📆Using base ten blocks to count the days in sch

🌟Stock Up Sunday HALF OFF DEAL! 🌟 These cal

🎉Half Off Deals! 🎉 During Stock up Sunday th